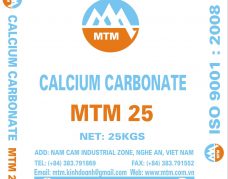 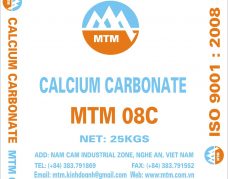 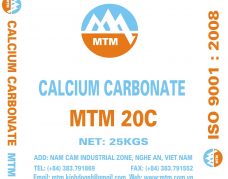 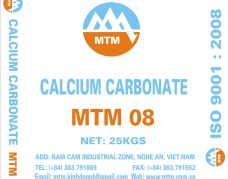 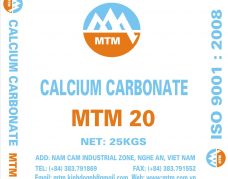 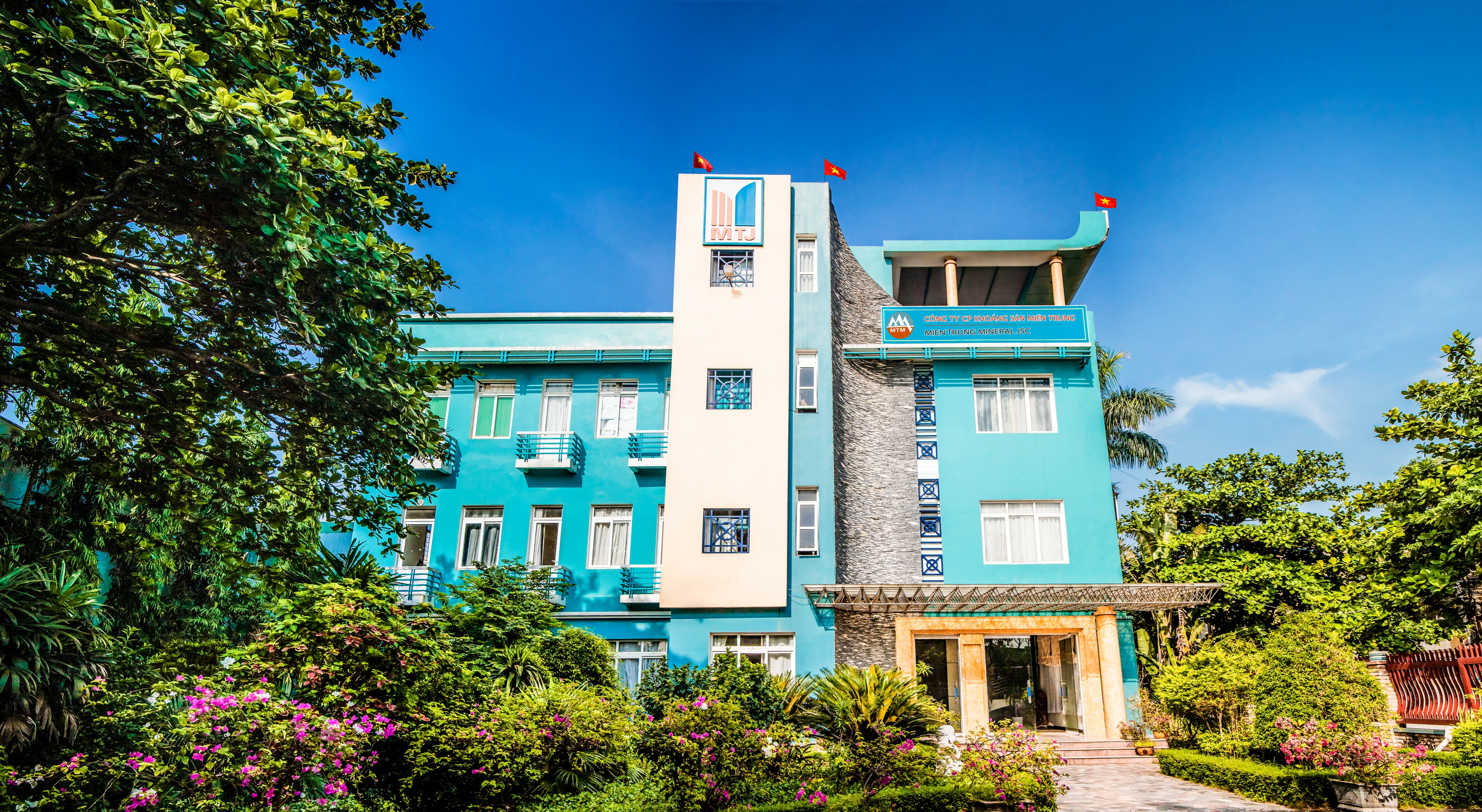 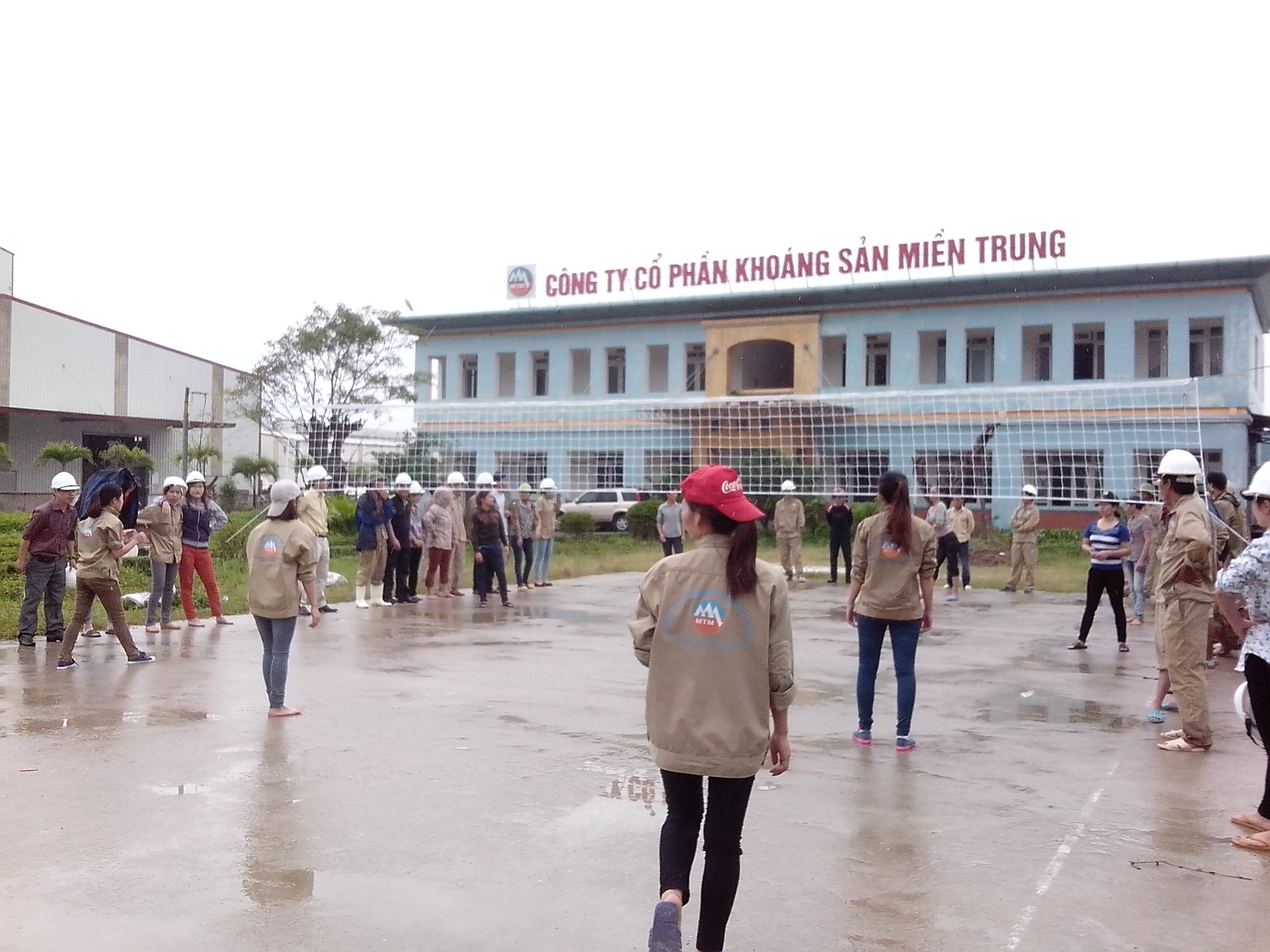 On 18/10/2012 at factory super-fine white limestone powder (CaCO3) of the Corporation of the Central Mineral (MTM) volleyball tournament was held the fifth anniversary of the establishment of the company at the same time welcomeon Vietnamese women 20/10, with the contribution of all of the board and all officers and employees of the Company.
Hemp is divided into four teams from the departments, the production in the factory. In the spirit of intense competition, you have to compete hard, enthusiastic, devoted many beautiful ball made an impression on the audience. Women’s volleyball tournament of the year of MTM has created useful playground for sisters on the occasion of the anniversary of 20/10 attracted a large audience to watch and cheer.

Finished, MTM held a ceremony to celebrate the fifth anniversary of the company and awarded for outstanding team individuals. The ceremony took place in an open and friendly atmosphere, the guests and the whole company came together to review the journey five years of development and set the direction for the next development stage.

5 years is not a long way but MTM has the right to be proud of what has been done, the company’s contribution to the economy in general and Minerals sector in particular. To continue to develop to achieve the goal of becoming a regional power company Central requires each staff member of the company need more efforts and promote the results of the work done and the power strives to be the targets.